To create a Centos 6.4 Virtual Machine in VMWare Workstation 9.0.2, we need to follow the steps given below: 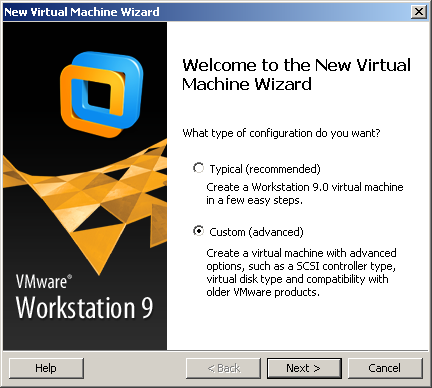 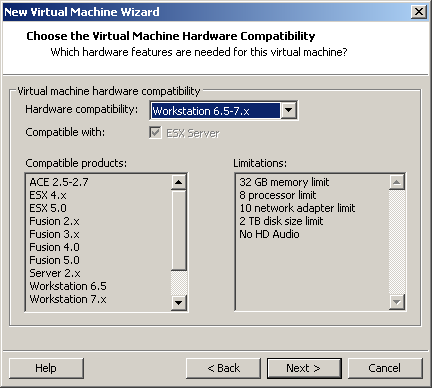 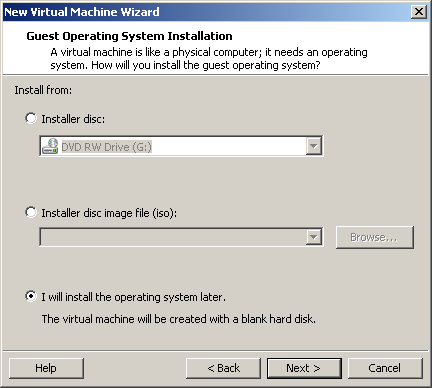 In Figure-4, you need to select the guest operating system, in this case, it is Centos 6.4, chose Linux and in Version, chose Centos, as shown below. 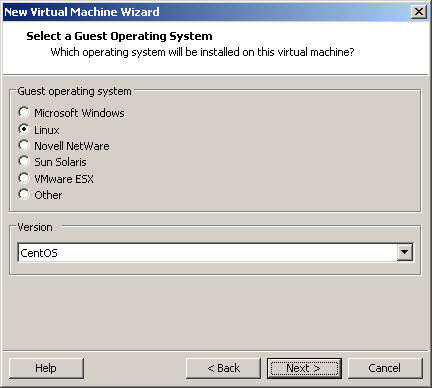 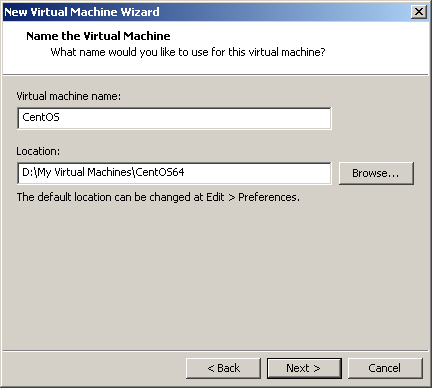 In Figure-6, you need to chose the number of processors and cores that will be allocated to this Virtual machine.  This option is valid, if you have multiple processors with multiple cores per processor.  In this case there is one processor with one core for that processor. 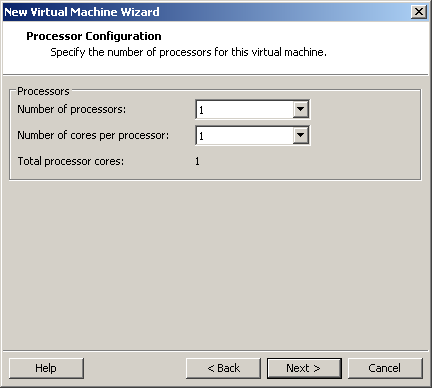 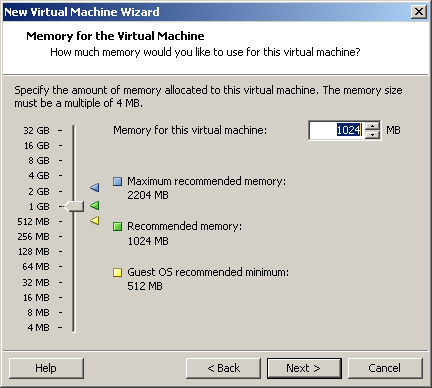 In Figure-8, you need to chose the network type, that can be either Bridged, NAT or Host only.  In this case, you may chose ‘Bridged’ network to provide guest operating system direct access to the external network.  You will need to configure the IP address of this guest machine later. 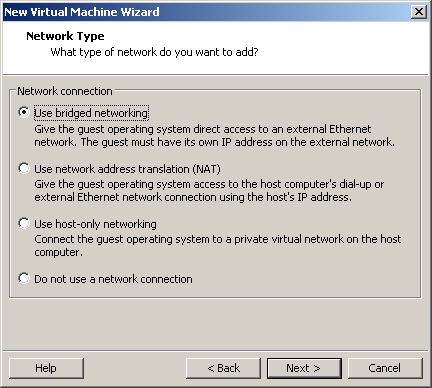 In Figure-9, you need to chose the SCSI controller, chose LSI logic, that is the recommended option for this. 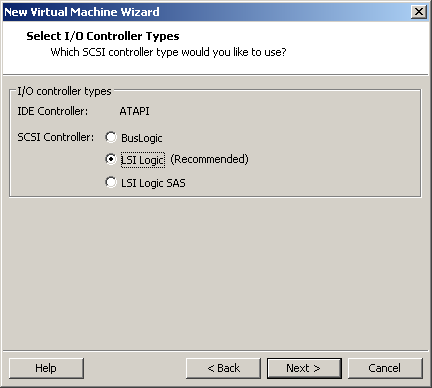 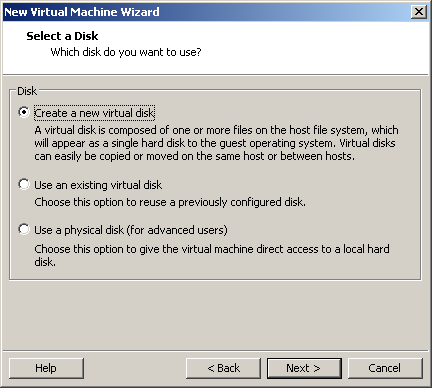 In Figure-11, you have to select the Disk type, chose SCSI that is recommended option as IDE disks are not used anymore. 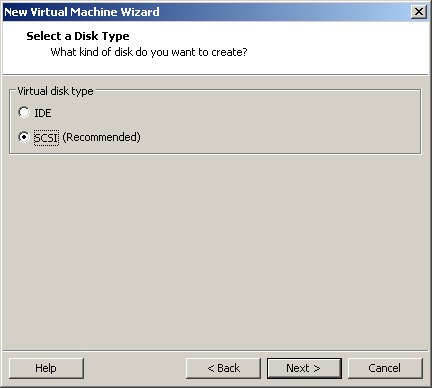 In Figure-12, you need to specify the Disk capacity in GB.  You may chose the maximum disk size.  You have  the option to allocate all chosen disk space in advance, or you may leave it to expand when needed.  Also, you may chose to create only one virtual disk, or you may split it into multiple files for easy handling. 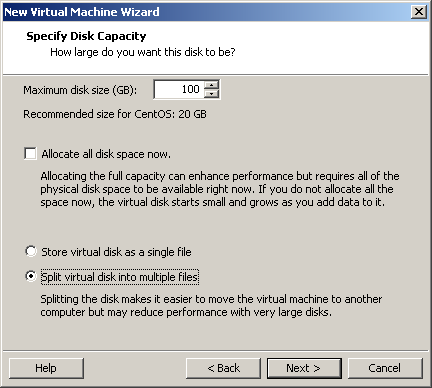 In Figure-13, you need to specify a name for the Disk file.  You may name it as CentOS.vmdk, where vmdk is the file extension of a Disk file. 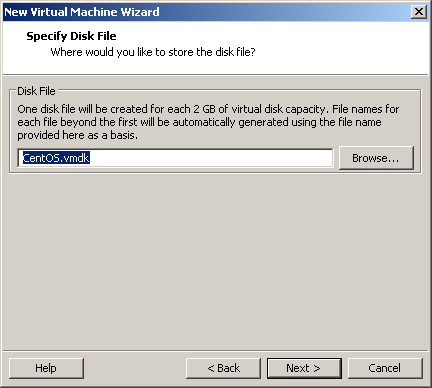 In Figure-14, you get a final message, showing your selected settings with a message ‘Ready to create Virtual machine’.  Click on Finish and the Virtual machine will be created. 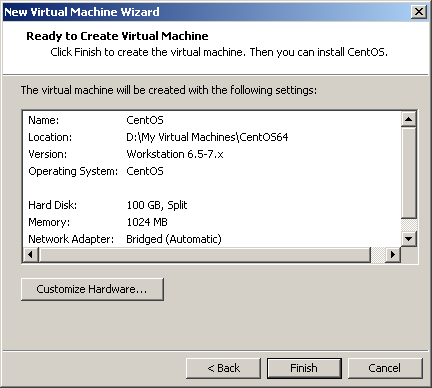 Once the Virtual machine is created, you can install Centos 6.4 operating system.  To know about this installation, you may visit:

Installing Centos 6.4 as a Guest operating system in VMWare Workstation 9.0.2